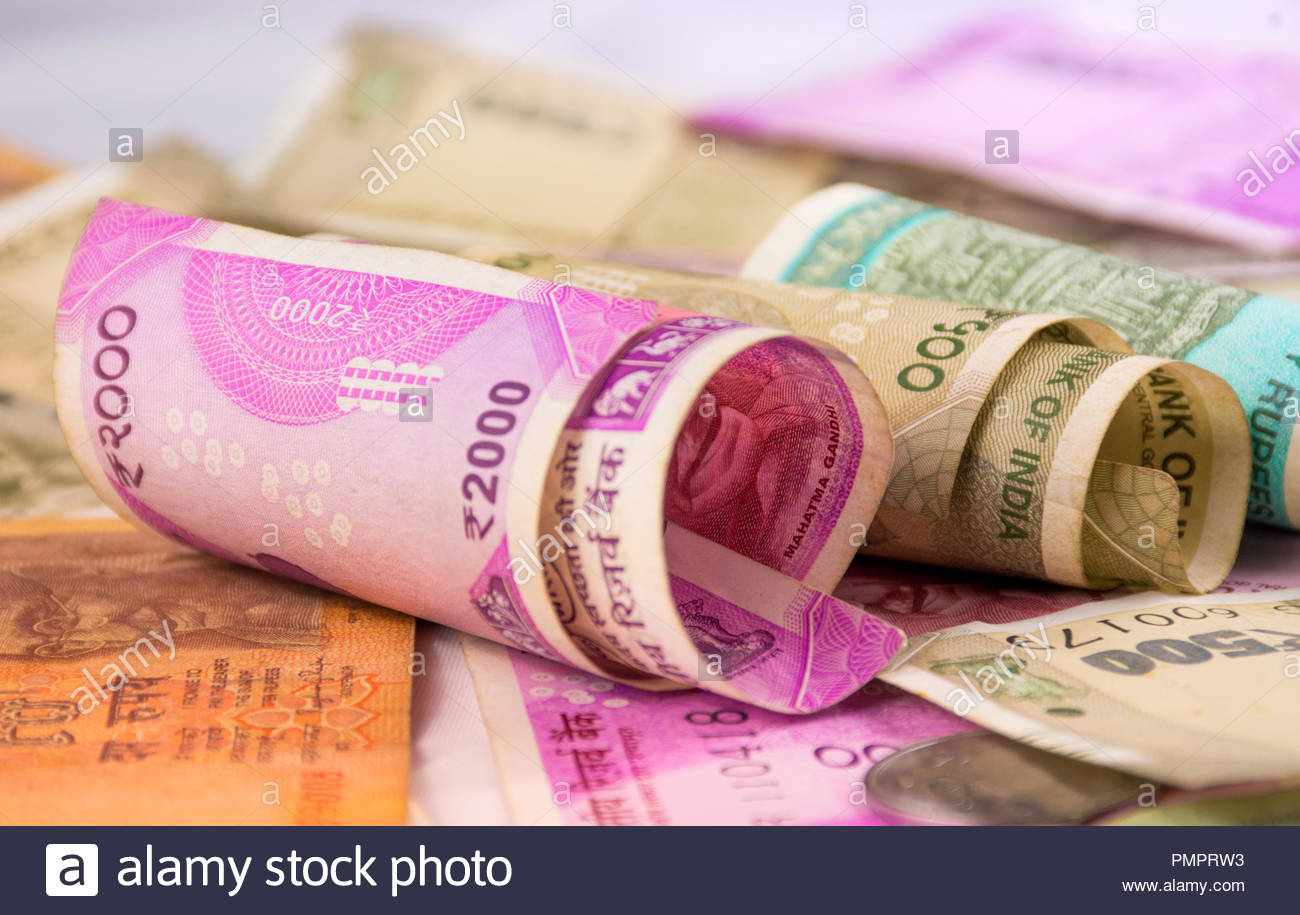 Cashless Economy and the Role of Banks

Traditionally, Indian Economy had been an economy where cash has been the King in the settlement between various parties. This was mainly because organized banking had not spread throughout the length and breadth of the country.

Honorable Prime Minister Narendra Modi, visualized that an economy based on cashless transactions, would be in national interest and made it a priority for his Government.
By emphasizing on cashless transactions, the Government wanted people settling transactions to move away from cash-based settlement to digital settlement, where money is moved electronically. This method does not mean that cash will not be there, but it means that its presence and dependence is reduced.
Following the vision of the Honorable Prime Minister Narendra Modi, the Reserve Bank of India (RBI) and the Government have brought out several policy measures for the spread of awareness and implementing Electronic payments(e-payment). As a fallout, the Indian Government started promoting the non-cash transactions medium like prepaid card, Internet banking, mobile banking and wallets, Unified Payments Interface (UPI) and so on.

The opening of such accounts also facilitated cashless transactions in the hinterland of India and other policy features that benefited the people of the country include non-maintenance of minimum balance, cash backs and incentive for payments at petrol pumps, online merchants etc. resulting in a huge success among rural  and urban masses.

In addition to this the Government has also brought in various amendments, into Income tax Act, 1961 to curb cash transactions.  Some of them are dealt with below in brief

In all this, the role of the banks was of paramount importance, as cash deposits into savings bank account in excess of certain threshold limits and reporting high value transactions became the responsibility of the banks. The reporting from banks to the respective authority became mandatory and was successful in capturing many transactions which had escaped the eagle eye of Taxmen.
In the latest Finance (No.2) Bill 2019, a further provision was brought in to provide for TDS at the rate of 2% on cash withdrawals by a person in excess of ₹ 1 crore in a financial year by inserting section 194N. If a person draws cash from one or more accounts, kept in a bank, Co-operative society, post office, confirming to certain conditions and exemptions, in excess if ₹ 1 crore by cash, TDS must be deducted at the rate of 2% on such excess withdrawal. This proposal  promotes cash less economy by discouraging cash transactions.

Audit Trail
The usage of digital transactions leads to an audit trail where both the payer and payee is captured by the system which results in better tax compliance and assurance to customer.

Increased Revenue
The cashless settlement ensures that the revenue collecting system captures the transaction as and when it happens thereby resulting in lesser evasion of tax and more revenue to the exchequer.

Increased Government Spending
With increased taxation revenue the Government can increase its spending on defence, welfare and infrastructure augmenting activities which increases the GDP of the country.

Reducing Counterfeit Currency
When the dependence on paper currency reduces, the cost of introducing counterfeit currency increases thereby making it difficult to operate the same and indirectly helping the national economy to grow and strengthen defence of the country.

Lower Transaction Costs
Cashless transaction is a value adding proposition, in the sense that the processing costs will be reduced and saving time on lengthy clearing process. Proper and scientific implementation will increase the frequency of production and consumption thereby leading to increase in national wealth.

From the above, we can see the advantages offered by digital payments and cashless economy in the overall development and growth of the country. One can say that by boosting the banking sector by providing necessary infrastructure AND ENCOURAGING the mechanism of digital payments it can be vital for both the revenue and development of the country. Further, the onus of reporting on such transactions is placed on banks to curb cash-based transactions.

Total digital transactions in volume terms recorded a growth rate of 58.8% during 2018-19, on top of a growth of 50.4% during 2017-18, the Reserve Bank of India said in a report. India’s push to build a less-cash economy seems to be gathering momentum with the central bank recording a phenomenal growth in digital transactions till March 2019 and setting an ambitious target to push up the volumes by four times by 2021.This also saw an increase in the revenue of banks from service charges.  However, with effect from 1st July 2019 the RBI has advised banks not to levy any charges on NEFT and RTGS transactions in order to encourage digital payments.

Further, an immediate fallout was decrease in stone pelting incident in Kashmir which was funded by illegal withdrawal of cash from Hawala bank accounts.

Such increase in digital banking will result in banks having surplus funds, which they can use in the financial system for lending, playing in call money markets and to making investments in the capital markets, thereby increasing the size of the economy of the country. In the long run the impact of digital payments will lead to transparency of transactions along with the elevation of collection of taxes and banks are envisioned as a partner to GOVERNMENT IN TRACKING AND REPORTING CASH TRANSACTIONS. This may also result in lowering of taxes. This policy thrust was a great success for the BJP led Government.

CA. K S Sridhar is the Author of this article and is a Practicing Chartered Accountant. The Author can be reached at kssa30@hotmail.com